I am trans. My pronouns are she/her and my name is Amanda. While these thirteen words are the culmination of years of preparation on my part, the consequences for you should be minimal. Please use my new name and pronouns when talking to or about me. Even retroactively. Done. That’s it.

If you slip up; just briefly correct yourself. It’s not a big thing unless you make it one. Correcting yourself helps me see that you care, and hopefully helps you learn. You are also encouraged to correct others as appropriate and to update your address books, etc. to use my new name.

If you are coming out for me to someone else, I encourage you to refer them (as appropriate) to this page, which will be available in English and Swedish at amanda.systems/out. I will keep it updated to cover frequently asked questions and updated contact details. It’s running out of a tiny computer in a shoebox in my living room though, so it may occasionally be down.

Note: This section is extended as I migrate more accounts. 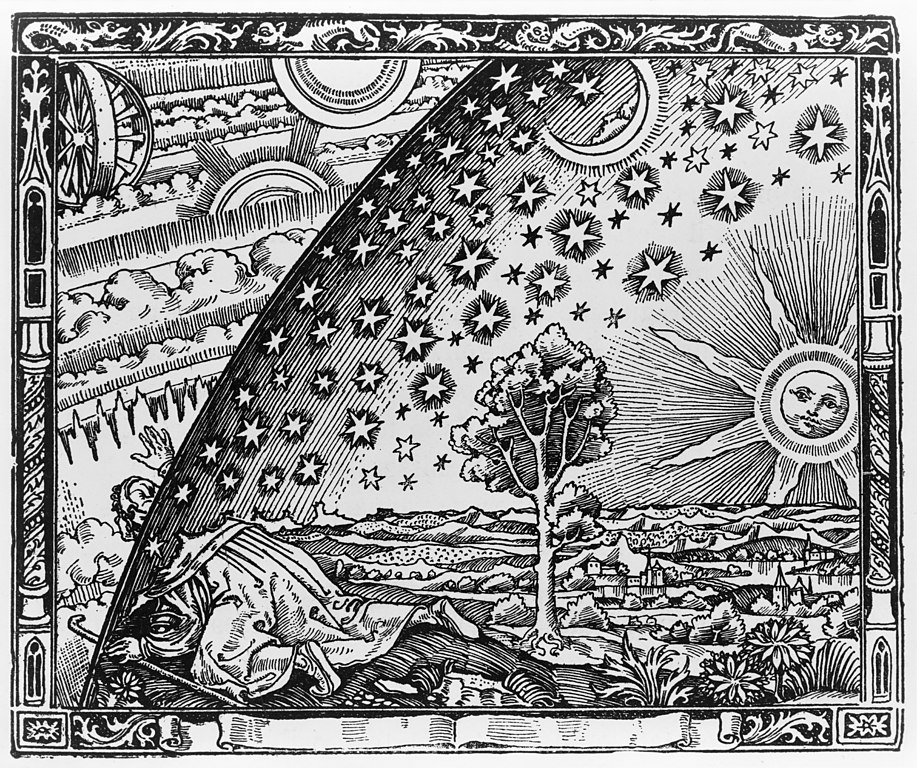 Warning: The following sections are dramatically simplified. Do not generalise. See, I even resurrected the blink tag from the 90's to tell you this!

What do you mean by transgender and all the other words?

Isn’t gender a social construct? Can’t you just be a femme guy?

Some people have remarked that I was “such a good guy” and it’s a pity I’m transitioning, a compliment I have had many, many times, and one that always felt like an insult. My position was for a long time that I was only a man because of what others thought and that I had no choice in the matter. This is textbook existentialist bad faith. I always had a choice, I just didn’t like my options. For the record, I still don’t. The problem with living in bad faith is that for the situation to improve someone needs to snap out of it and fix things. The only reason I have any options at all at this point is that braver people than me have fought for them.

People often use the term “social construct” with emphasis on the last half; something like gender is constructed, and therefore a fleeting figment of the imagination, easily ignored. The term “gender roles” also suggests this attitude. I don’t think that’s true. Countries or laws are also social constructs, and that doesn’t stop wars from killing people who don’t, technically, believe in them. This is one reason for my transition being more than a shift in my mental state. Another is that I also have a social relation to myself, and transitioning constitutes the only way I know to change this relation.

Finally, I do not believe that you can clearly separate the biological reality from the mental reality any more than you can separate hardware from software or the dancer from the dance. I don’t think I can fix masculinity’s problems while being held hostage by it, and I don’t think I could get to where I want to be in the space of my lifetime and still be a man in any meaningful sense. It’s something of a ship of Theseus situation.

Some of these thoughts are expanded in Contrapoints’ video on the Gender Critical movement.

I have never felt like I am excavating an authentic self, an otherwise common theme in coming-out statements, including the actor Elliot Page’s. For me, it’s more of a constructive project. Specifically, it’s a hack. I can’t be proud of anything, happy to have come here, etc., because I haven’t done anything yet.

Passing, i.e. being read as a woman in general, is probably beyond what I can expect depending on the genetic lottery. I am, after all, 186 cm tall with an unfavourable bone structure. A realistic expectation is to get to a sufficiently close approximation that people will understand how to treat me without instructions like the ones on this page.

To get there I need access to hormone replacement therapy (“hormones”) and to changing my legal gender (e.g. in my passport). Other things may be in the cards as well, but these are the most pressing ones. Remember that all Swedish citizens have a web-searchable ID number which encodes (binary) gender. For the same reason, I need to change my name in the official databases.

Hormones are also important to me because aging is essentially a medical and social transition in the wrong direction. Not only does aging activate more gendered expressions in the body (new hair follicles keep being activated in the face, there is risk of hair thinning, more gendered fat redistribution, etc.), the social roles for adults also leave considerably less wiggle-room.

Changing one’s legal name to be incongruent with one’s legal gender is allowed since 2009, and I have already applied to do so. Changing one’s legal gender requires one to have been diagnosed with gender dysphoria by an assessment team, for two years to have passed since the assessment started, and a permit from “the legal council”, the literal gender police. In my case, that puts the earliest possible date in late autumn 2022, plus who knows how much time to wait for things to percolate. Finally, access to hormones also requires a diagnosis, plus extra waiting times.

I currently have a referral for an assessment and have had my intake meeting (October 2020). To get there required me to jump through a large set of hoops and to wait about a year. I started in autumn 2018 and expect for the whole process to take about 5 years. Since the assessments work like a lock on both all access to medical care and access to changing legal gender, the assessment teams have become a massive bottleneck as the number of people coming out as transgender increase by an order of magnitude. And this was before the pandemic.

You can probably see why I decided not to wait for my assessment to start (which it will in a year or so if it’s not further delayed), let alone finish. I think the intention is for the assessment to help you with coming out, giving you access to a psychologist, social workers, people with experience guiding people through coming out, etc. However, as I gave up waiting I receive no support of any kind.

What can I do to support you?

This is perhaps the most common question I get. Besides using the correct pronouns and discretely correcting yourself and others, including me, when we use the wrong name or pronoun it mostly boils down to being a good friend, colleague, etc. It may help if you make an effort to use my new name and pronouns as much as possible, and it certainly helps not to visibly avoid using them. Do that that, and you are probably fine.

Online brigading and the coming backlash

For whatever reason, it looks like transgender rights might be the next culture war issue. I do not look forward to spending the rest of my life as the ball in some football match, so let me be clear: what some public person says about trans people has very limited effect on me. The US “toilet debate” is almost a non-issue in Sweden, where we have civilised toilets rather than shoddy stalls like in the US. Changing rooms are a different kettle of fish, but I can work around that. I already am.

That said, I believe that people who actively wish me and other trans people harm are preparing a gambit that looks a bit like this. First, they will poison the well by “raising concerns” about transgender care, e.g. by heavily publicising shoddy science or highly atypical accounts of mistakes and malpractice in the treatment of transgender people in the medical system. The intention is to create the impression of a sloppy system, and/or of trans people as confused, in particular if they have a mental illness, are young or otherwise outside of a narrow set of parameters defined as legitimate. Such stories will no doubt exist, and the number of people who regret transitioning medically will increase by simple statistics as the number of people with access to do so increases. It will be further exacerbated by a medical system under pressure from the exponential influx of transgender people seeking care without a corresponding exponential growth in resources.

Second, they will spread the conspiracy theory that there is a powerful transgender lobby with vast access to the medical and political systems and to the media. This immediately renders anyone reporting on transgender rights violations suspect, and all of it will serve to create a hostile environment for transgender people in general, in particular youth. You cannot find out who you are if you cannot experiment. You cannot experiment if experimenting carries huge stigma or is seen as an irreversible step. Trans people can be complacent in this logic by insisting that being transgender is a medical condition and that we are “born this way”. This would serve to potentially elevate us (adult, respectable trans people) over “confused youths” etc. Historically, such respectability politics have usually backfired, in addition to being morally reprehensible.

The key thing to look out for is someone raising concerns about the barriers to transgender care being too low (e.g. psychotic or very young persons getting access to hormones or surgery) without mentioning the orders of magnitude larger problem of people who should have access not getting it.

The third and final part of the gambit is weaponising these concerns to block or delay access to care (and legally changing one's gender) by raising the barriers to entry or requiring more screening without also increasing the allocation of resources to the teams doing the screenings. The same tactic used together with conflating access to care with access to legally transitioning is a good strategy to block any reform of the legal frameworks underlying these problems of scale. The myth of the activist doctor cutting off the breasts off young confused girls works in exactly the same way as the myth of the homosexual paedophile did.

Remember, all that needs to happen for transgender people to be denied gender-affirming care at a human-rights-violating level is absolutely nothing at all (c.f. this report by RFSL (pdf)).

Therefore, the most concrete thing you can do to help me and people in my situation is to use whatever political clout you have (e.g. voting in regional elections) to make sure that the Swedish healthcare system, in general, receives more funding. At the very least you should avoid voting for any party or politician running on an austerity ticket or any party willing to collaborate on implementing austerity politics.